Lazio Marketplace is a weeklong celebration focused on the promotion of food and wine excellencies of one of the best-known regions of Italy: Lazio. This event is organized in collaboration with our long-time partner Unioncamere Lazio, the regional Union of Lazio Chambers of Commerce.

Lazio Marketplace will be a week of celebration of quintessential food and wine specialties from Lazio, taking place during the sixth edition of the International Week of Italian Cuisine. The week will conclude with ICCO Canada’s annual gala, Pentola d’Oro, celebrating the best of Canada’s food and beverage industry.

The week of events will help us discover regional products through trade masterclasses and presentations with special guests from Italy.

For more information on this project and the participating companies please contact us at iccocommerce@italchambers.ca.

09:00 AM
Piazza Italia Launch – virtual marketplace for industry only 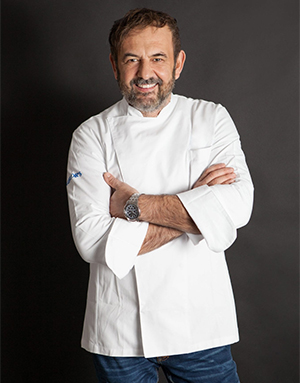 Chef Dario Tomaselli is a multilingual culinary consultant and industry speaker with 40 years of experience in restaurants and as a culinary professor. Chef Dario Tomaselli shares the message for good food feeding your soul via some of his media brands with Passion Is Cooking and/or as Brand Ambassador or MasterCooking Class. 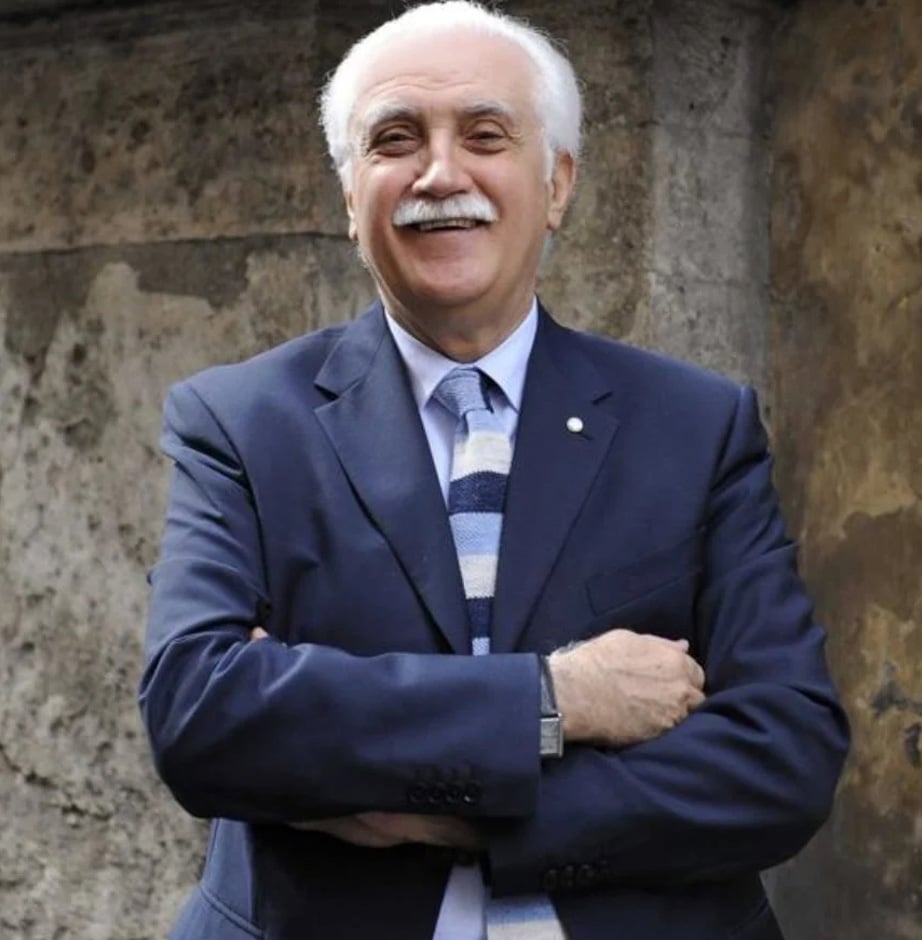 Giorgio Calabrese has a degree in Medicine and Surgery and specializes in Food Science and is Professor of Food and Human Nutrition at the University of Eastern Piedmont in Alessandria and at the University of Turin. He has medical practices in Asti, Turin, Milan and Rome.

He is the author of the OFFICIAL SCIENTIFIC MANIFESTO OF THE UN in New York for the MEDITERRANEAN DIET IN THE WORLD. He is an active member of the New York Academy of Sciences and the American Association for the Advancement of Science in Washington and was a member of the European Food Safety Authority (E.F.S.A.) in Brussels from 2002 to 2008.

He is the president of the national Committee of Food Safety of the Ministry of Health and of the Scientific Committee of the Luigi Einaudi National Foundation.

He is the Scientific Director of the Food & Wine Roero Academy, and he was Consultant of the Municipality of Turin for the dietary management of school menus, as well as the official dietician of Juventus F.C. 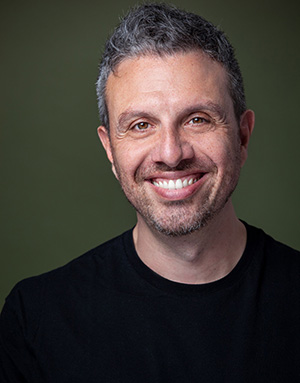 Toronto-based Fil Bucchino is an extra virgin olive oil expert, an international contest judge (Evo IOOC, Orciolo d’Oro, Olio Nuovo Days, Olive d’Or, CIOOC), a member of the Italian National Directory of Virgin and Extra Virgin Olive Oil Experts, a tasting panel member of the CCIAA of Florence and one of fifty tasters worldwide registered in the International Register of ONAOO Professionals. Fil is the founder and olive oil producer at Abandoned Grove and the host and co-producer of the award-winning documentary “Obsessed with Olive Oil.” 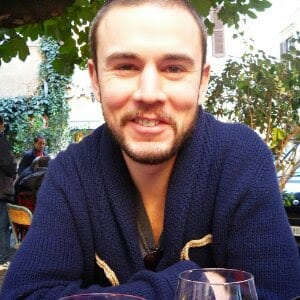 Tim Reed Manessy discovered his passion for wine during his 15 year tenure in Ontario’s restaurant industry. Hearing the Siren’s Call of southern Italy, he spent a half-year living in the vineyards and making wine on Mount Etna. He is a certified sommelier via both CAPS and CMS and has been an instructor at George Brown college for the last 8 years. Currently, he works with an importer/agency with a dynamic Italian portfolio and co-owns a small, startup winery here in Ontario.