The chefs will travel to three regions in the North-West of Italy: Liguria, Piedmont and Valle d’Aosta. The educational tour has been organized in collaboration with Chef Ugo Mura from the prestigious IFSE Culinary Institute in Torino.

The Authentic Italian Table is part of a larger series of events happening around the same time in 8 other North-American cities: Montreal, Vancouver, New York, Miami, Chicago, Houston, Los Angeles and Mexico City.

A Taste of regional cuisine like you’ve never experienced before!

Please join us for the following events
(limited space available):

Get to know the extraordinary Chefs that are part of this exciting initiative: 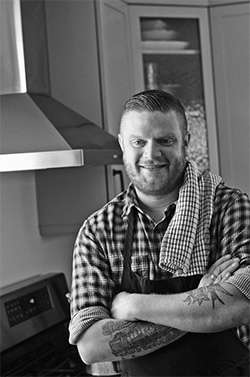 Chef Matt grew up in rural Ontario, surrounded by a bounty of locally grown food, before farm-to- table was cool. Inspired by his French Canadian roots and the comfort food that filled his childhood memories, he knew at an early age that the kitchen was his calling. He completed Chef Training at George Brown College inToronto and was hooked on the big city and it’s dining scene.

His first culinary job was with the Oliver Bonicini Group and he credits that with increasing his awareness of local food and wine. Chef Matt has completed stints at renowned restaurants LeSelect Bistro, Enoteca Sociale and Parts & Labour, where he grew creatively and honed his love for Canadian-inspired comfort food. Yearning for a simpler life, Chef Matt made the move to Prince Edward County with his small family. Having grown up in the region, he helped to put Wellington on the food map as chef at PEC restaurant Pomodoro. In the late summer of 2014 he opened the widely acclaimed Drake Devonshire Inn, snagging a spot on
Canada’s Best Restaurants List, 2016.

In 2017 he launched a small, in-house, interactive dining program that brings the best of PEC into your home. Chef Matt is the host of CBC’s digital food series, All Things Food, exploring the stories, philosophies and creators of the mostdelicious food in Canada, airing in late 2017. 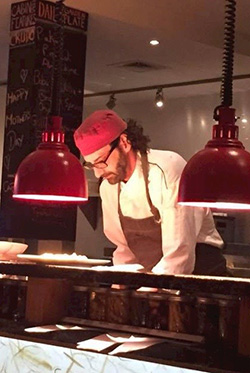 Roberto Fracchioni hails from two of the finest food-producing regions in the world: the Emilia-Romagna district of Italy and the Niagara region of Canada.

Chef Fracchioni began his culinary training in the kitchens of some of Canada’s most prestigious restaurants including Scaramouche, Canoe and Auberge de Pommier. He joined Niagara’s Inn on the Twenty, a country inn located in the heart of Ontario’s wine country, and in 2000 he was appointed Executive Chef.

The Caledon region of Ontario beckoned in 2005, with its exceptional array of organically grown and naturally produced foods. As Executive Chef at the AAA/CAA Four Diamond Millcroft Inn & Spa for five years, Chef Fracchioni championed a movement to encourage neighbouring chefs and restaurants to use the organic and natural foods grown within the local area.

Chef Fracchioni moved to Toronto in 2010 to open Monk Kitchen at Templar Hotel, a downtown, luxuriously designed boutique hotel. At Monk, Chef Fracchioni designed nightly, multi-course, blind tasting menus for guests who were entertained alongside him at the chef’s table or encouraged to wander in from the dining room to see their food being prepared. Under Chef Fracchioni’s leadership, Monk Kitchen consistently won the OpenTable.com Diner’s Choice #1 spot in Toronto in the categories of Best Food, Best Service, Best Ambience and Best Overall restaurant.

In 2014, Chef Fracchioni helped to open Flor De Sal, a Toronto fine dining restaurant with a Portuguese twist. In 2016, he moved on to the kitchens at the country luxe destination of Hockley Valley Resort, where he improved the food quality, guest ratings and profitability of the flagship restaurant, Cabin, while consulting on the launch of the property’s new winery restaurant.

Chef Fracchioni is known for his engaging and personable style, making him a favourite with media and students of his frequent cooking demonstrations. In 2004, he co-hosted a tour of 17 people for a 10-day culinary experience in Tuscany. From 2008-2009, Chef Fracchioni was the host of a popular television show called Country Cooking, airing three times a day in the Greater Toronto area.

With a passion for coaching as well as kitchen and menu design, Chef Fracchioni currently lends his skills as a mentor and business advisor to cooks and restaurateurs throughout Ontario, while teaching at the culinary program of Centennial College in Toronto. 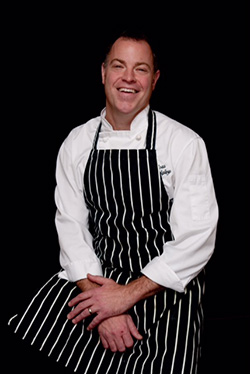 A ‘born again’ chef, Ross began cooking professionally at age 26 when, after a couple of university degrees and stints in teaching, small business and banking he was lured back to his Prince Edward Island home to attend The Culinary Institute of Canada. After graduating, Ross returned to Ontario where he has held positions in some of this province’s most renowned restaurants including The Globe Restaurant; Tiara at Queen’s Landing Inn and four years as Sous Chef for Hillebrand Estates. During his early years in kitchens he was fortunate to stage in England at Chewton Glen, a Relais and Chateaux property in Hampshire. Ross was opening Chef of Zees at the Shaw Club Hotel in 2005 and left in 2009 to open The Kitchen House at Peninsula Ridge Winery with his sommelier wife, Wendy. In 2011, he was hired by Canadian food icon, Jamie Kennedy, to open Windows in Niagara Falls, continuing his passion for Niagara’s seasons in his menus.

Ross returned to Niagara-on-the-Lake in 2014 as Executive Chef for the last busy season at Stone Road Grille, which closed suddenly that fall. Since December of 2014, Ross has been at the helm of Ravine Estate Winery as Executive Chef. The move felt fated as he and Ravine proprietor Paul Harber had worked and developed a friendship in kitchens over a decade earlier. He shares a common vision with Ravine, which is creating menus with locally sourced and organically inspired ingredients.

Rock and Roll is Ross’ other true passion, ‘ultimately both are about entertainment’, he quips. The only love greater he feels for his wife and three boys – ‘all destined to be rock stars who cook well’. 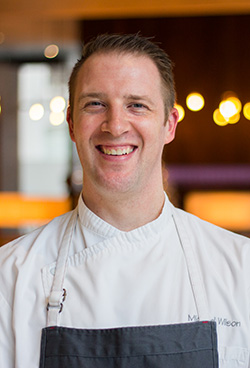 Chef Michael first got his start in Toronto’s food scene after graduating from Stratford Chefs School in 2002. He worked as Chef de Partie at Scaramouche Restaurant until 2004 and then as Saucier at Oliver & Bonacini’s Square Restaurant. In 2005, he accepted his first Sous Chef position at Crush Wine Bar and was subsequently promoted to Executive Chef in 2007. In 2011, he joined Pizzeria Libretto as Chef de Cuisine. In 2012, he was hired as Chef de Cuisine at Luma Restaurant, working under Executive Chef Jason Bangerter.

Outside of Canada, Chef Michael has completed stagieres at Rhodes in the Square in London, working under Chef de Cuisine Michael James and at Crillon le Brave in Provence, where he worked under Executive Chef Philippe Monti. 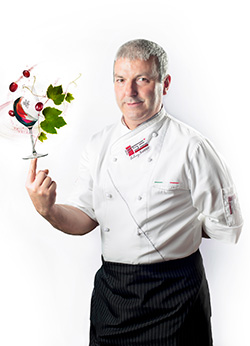 Ugo’s experiences include prestigious Italian hotels and restaurants from Piedmont to Sardinia. Always passionate about wine and olive oil, Ugo also worked at a deli called PAISSA in Turin, and became its director within five years. His teaching career began in 2001, after numerous missions abroad as a teacher and a business consultant for big firms operating in the Italian Enogastronomic sector. In addition to teaching at IFSE Culinary School, Ugo works as a wine expert in Italy and abroad, and is able to enchant his students with his deep knowledge of the Enogastronomic field. 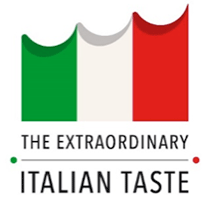 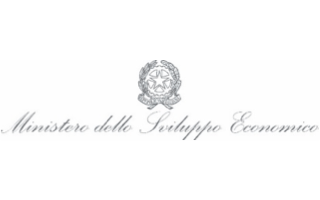 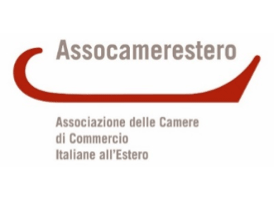 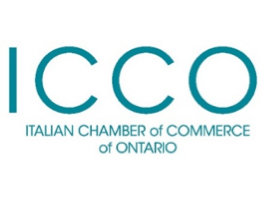